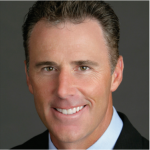 Richard Joseph “Rich” Gannon is a former American football quarterback who played eighteen seasons in the National Football League. He is currently a sports commentator with CBS Sports and Sirius XM NFL Radio. 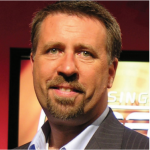 The Founder and CEO of FOCUS, the Fellowship of Catholic University Students, one of the fastest growing movements in the Catholic Church. In reflecting on the work of FOCUS, Cardinal Timothy Dolan stated, “If you’re looking for hope, look to FOCUS.” 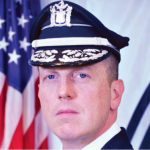 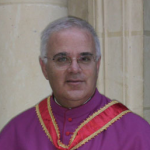 Fr. George Grima is a Maltese priest who for 37 years has been a missionary to the poorest of the poor. He is entrusted with the care of over 40,000 orphan children in Brazil, Kenya and Ethiopia. He will share with us the true meaning of unconditional love.